Meet our team of doctors and medical staff 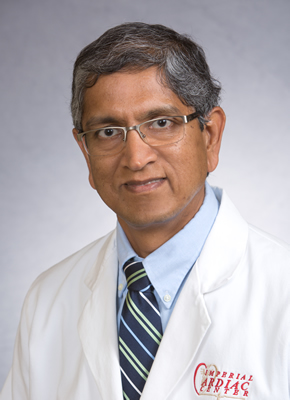 Dr. Vachaspathi Palakodeti is the Founder and Director of Imperial Cardiacand Vascular Center. He is happily married with wife and three children.After medical schooling in India, he trained in Internal medicine at Universityof Southampton and University of Nottingham in England. He has extensiveexperience at these teaching institutions during his training in England.He has obtained Membership of Royal College of Physicians of United Kingdom(MRCP-UK) with a license to practice Medicine in the UK by The General MedicalCouncil.

Dr. Palakodeti then continued his learning experience by joining University of California San Diego (UCSD), where he completed medical residency and cardiology fellowship and successfully obtained certification by the American Board of Internal Medicine and Cardiology. He is a fellow of American College of Cardiology (FACC). He continues his patient care and clinical research work even to this date at UCSD and is an Honorary Professor of Medicine at UCSD. His research publications are listed separately, below. For over 15 years he has been performing high volume invasive cardiac and peripheral vascular angiographic procedures at various Institutions in San Diego including Scripps, Sharp and UCSD health care systems.

Dr. Palakodeti is currently practicing and providing comprehensive cardiology care to Imperial Valley for over a decade at Imperial Cardiac Center, his office location in Imperial, California. All aspects of cardiac and vascular care including stress testing, echocardiogram, nuclear stress testing, Holter monitoring and pacemaker evaluations are performed in the office, besides evaluation and treatment of peripheral, renal and carotid vascular disease.

Dr. Palakodeti is on active medical staff at El Centro Regional Medical Center and Pioneers Memorial Hospital in Brawley, providing cardiology care to hospital patients and 24/7 on call coverage to these two hospitals with his cardiology group. He also works at the hospital clinics and at the Clinicas De Salud proving consultation services. He is on active staff at UCSD as well where he regularly performs invasive cardiac and peripheral angiography procedures.

Dr. Palakodeti is committed to providing comprehensive and excellent quality cardiac care to the entire population of Imperial Valley both in patients and outpatients irrespective of the type of insurance. His office currently welcomes new patients.

In addition, Dr. Palakodeti has been involved in a range of research projects and has numerous publications, as follows. 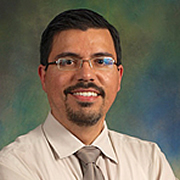 Dr. Castellanos is Hispanic and Harvard trained physician. He subsequently trained at UCSD and UC Davis and is currently assistant clinical professor of internal medicine at UC San Diego.

He enjoys helping patients improve their cardiovascular health by applying evidence-based strategies, state-of-the-art technology and pharmacotherapy to target coronary disease, hypertension, hyperlipidemia and other cardiac disease. He is a strong believer that in order to improve one's health, it takes a strong and honest partnership between the doctor and patient and a willingness to make lifestyle changes.

Dr. Castellanos has an interest in health outcomes research and Minority Health Policy. He studies how to effectively utilize existing health systems to monitor and develop strategies to eliminate racial and ethnic disparities in cardiovascular care.

Dr. Castellanos is well trained in wide range of cardiac services, including diagnostic cardiac catheterization, trans-esophageal echocardiography and stress testing. He is Board Certified in Internal Medicine, Cardiology and Echocardiography. 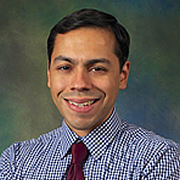 Dr. Silva Enciso is a general cardiologist with a focus in heart failure and heart transplant. He is an assistant clinical professor of medicine at the University of California, San Diego. His training and expertise in this field has helped improve the well-being of patients with advance cardiac disease by using the most up-to-date treatments.

Dr. Silva Enciso has a special interest in heart failure and recovery of heart function. He currently is involved in clinical trials investigating new therapies for patients with advanced heart failure.

He strongly feels that achieving a durable health requires a teamwork approach between the patient and his physician through compassionate care and dedication to accomplish such goal. 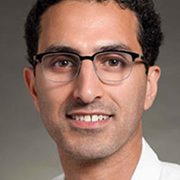 We're pleased to have Dr. Farshad Raissi as part of our cardiology practice. 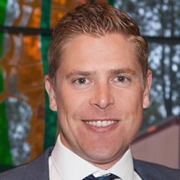 We're pleased to have Dr. Daniel Walters as part of our cardiology practice. 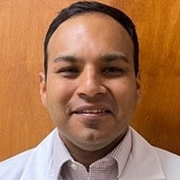 We're pleased to have Pedro Colio as part of our medical staff.